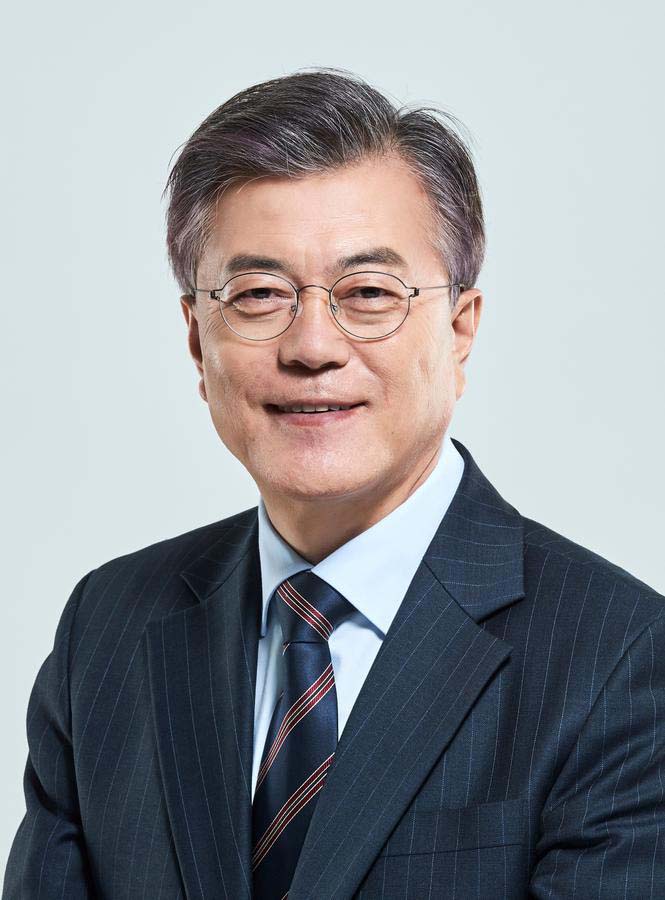 The New Southern Policy (NSP) introduced by Mr. Moon Jae-in of the Republic of Korea in November 2017 is a set of approaches applied by the ROK to elevate Korea’s ties with Southeast Asia and also India.

The Moon administration is trying to level up the quality of Korean cooperation with the two regions to the same level that Korea has with its traditional friends, namely United States, China, Russia, and Japan. The policy stresses the cooperation in people, prosperity, and peace.

After three years of practice, the Korean Center of Kantor Berita Politik RMOL would like to invite interested and related parties to review the various achievements of NSP, especially the Korea’s relations with ASEAN in an international webinar.

The review will focus on three areas namely, Progress and Outcome of the NSP, ASEAN’s Expectation and New Projects from the NSP Under the US-China Conflict and Covid-19, and Advises to Upgrade the Cooperation in the NSP.

Competent speakers will provide their thoughts and perspectives regarding to the application of the NSP especially in ASEAN and Indonesia.

We hope the review can give a productive contribution in finding formulas to improve the NSP and to strengthen the cooperation between ROK and ASEAN, especially Indonesia, in the years to come.